[Nashville] American Home Surfaces Group (AHSG) and Commercial USA kicked off their 2022 convention, dubbed “America’s Got Talent.” The convention began with founder Bruce Weber sharing strong stats for the group: There are combined some 750 member showrooms; AHSG members experienced growth of more than 30 percent last year while Commercial USA members grew by 20 percent; and, muscle has been put around launching the new AKBA kitchen and bath division. 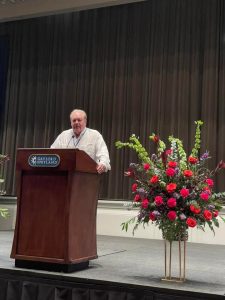 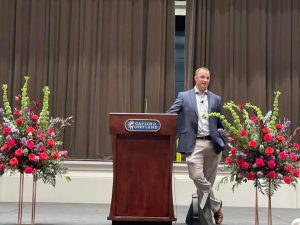 This was followed by an economic update by Brightworth’s Nathan Corbett. 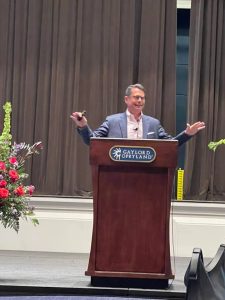 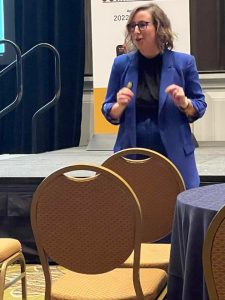 Next up was Daltile’s Whitney Welch to talk about the commercial sector.

The celebration kicked off last night with friends, food and fantastic music. Thank you to Bruce and Joe Weber for including FCW! 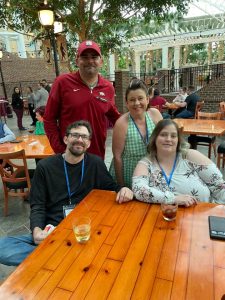 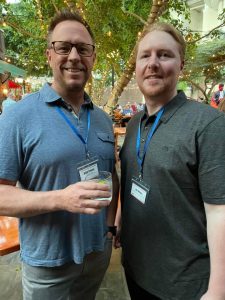 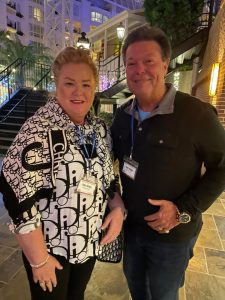 Stacy and Steve Wright of Flooring Direct in Dallas 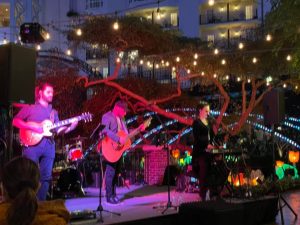 The group treated members to the music of The Chapel Park Band.

AHSG, Commercial USA, AKBA get down to business

AHSG, Commercial USA, AKBA get down to business

Retail Insight: From the Garage to the Gallery — Farmhouse Stone